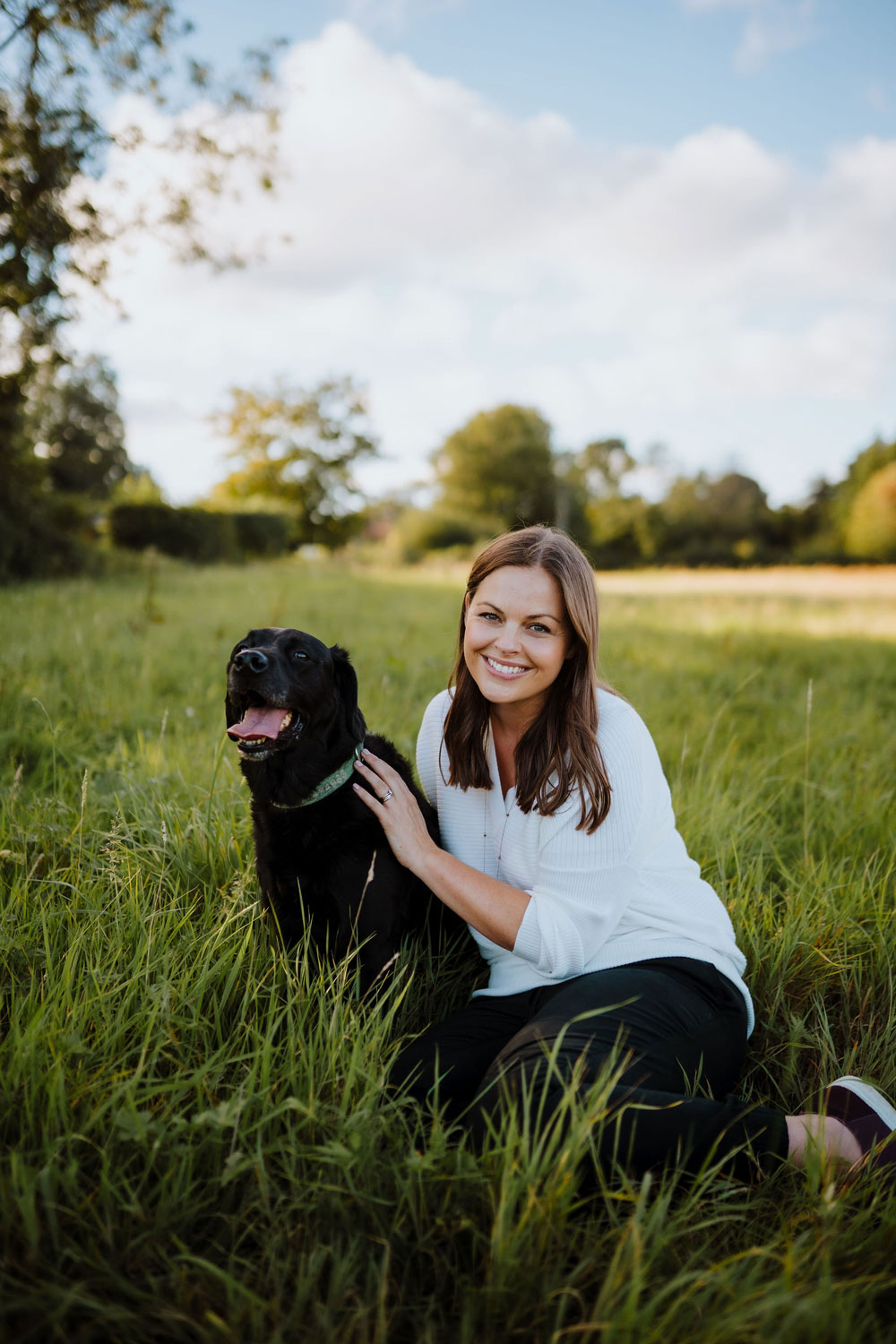 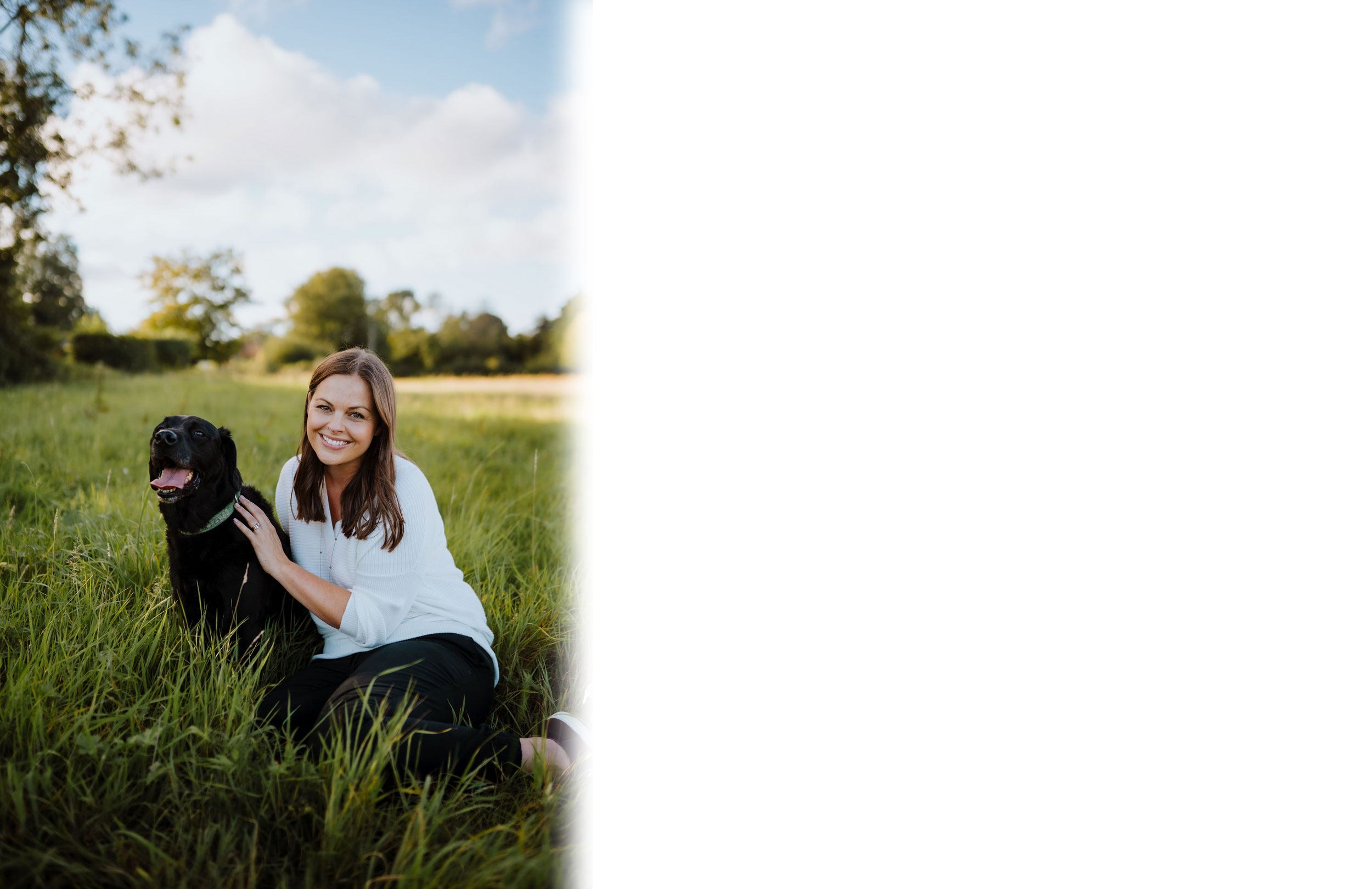 I’m Faye and I’m a Certified Business Coach & Strategist who helps creative and wedding business owners create the business they dream of.

After university I had a clear goal – I wanted to work in a creative industry. Television to be precise. I’d worked at the BBC, studied photography and media, and I found the buzz of the whole industry massively exciting and totally intoxicating. I had an enormous decision to make though because I also craved wealth. I’d moved from the West Country to London to make my fortune and as a highly motivated graduate I could see that a poorly paid role at the BBC wouldn’t get me there quick enough.

So I made the heart breaking decision to find a new path. Weeks later I started working for a Japanese tech company with a salary three times bigger. I felt like I’d sold my soul, but the money was great and significantly bigger than any of my graduate friends. Bingo.

Before long I was earning big commission and bringing in paycheques I could never even have imagined. The following 10+ years saw promotion, pay rises and even more commission. Soon I was living the corporate dream of company cars, company credit cards, work trips, private health and fantastic bonuses.

but I wasn’t happy.

I can remember the exact feeling of going into one particular boardroom pitch. I was certain we would win the deal (when all of my colleagues were on tenterhooks). Significantly I can remember thinking how the win didn’t really mean much to ME. Everyone around me was happy with my situation apart from me. I started to feel like I was being ungrateful but I knew something was missing.

I’d heard people telling me that when you’re a business owner it’s hard work. PERFECT! I wanted to work hard, I wanted to give everything I had into creating a company for me and my family. And most importantly I believed that I could, and I knew that I had the courage to do something with this belief.

I saw my window of opportunity – maternity leave. I gave myself a 9 month time limit to create a profit making business that could change my life. So in between feeding, washing (and sleeping!) I set up my photography business, Faye Cornhill Photography. I set my sights high and I went for it!

The rest, they say, is history!

My photography business grew very quickly and before long I was travelling to luxurious locations to shoot the weddings I always dreamed of! Soon I was asked by other aspiring photographers to train them and within a couple of years I was coaching at one of the biggest training schools in the UK. It wasn’t long before other wedding business owners were asking if I could help them too.

I am now lucky to work with a range of wedding and creative business owners from many different backgrounds. Every day I hear stories of people following their hearts to create the business they’d always dreamed of. Are you looking for someone to be there by your side in the good times and the bad? I’ll be there propping you up and being your number one fan! I know the challenges, the pitfalls, the mistakes…. and I also know how to make it work.

I am now living the life I dreamed of
and I’m ready to help you achieve yours!

how can I work with you? 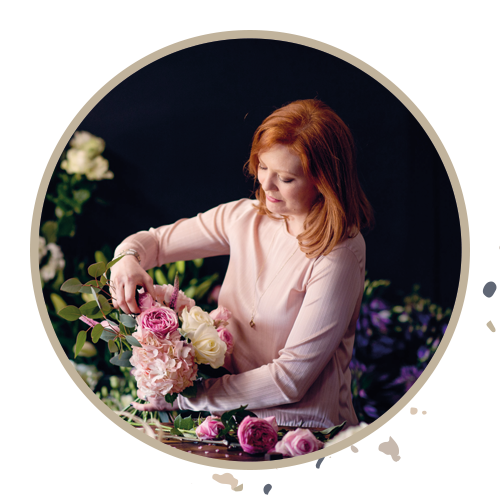 A MAJOR leap was running my first ever (sellout!) workshop. Something I just wouldn’t have thought possible. Faye’s honest advice and the way she steers you to making a decision was key (along with so much other business advice which has changed the way I run my business!) This programme was well worth the investment so if anyone is considering it, DO IT! 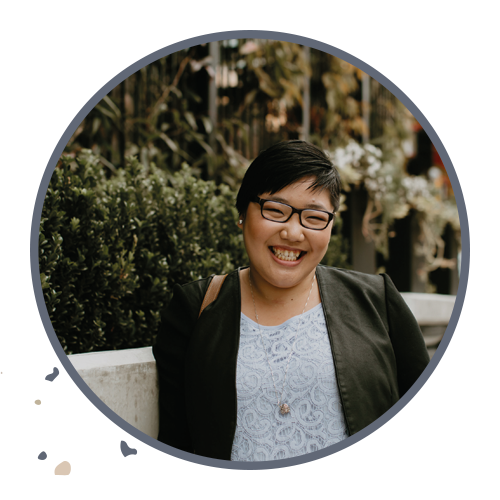 After my first call with Faye, I was all in. It was hands down the best decision I could have made for my business. I’ve given my website a substantial facelift, I’ve created a pricing structure that I’m happy with, I’ve launched my blog, I’ve started cultivating my email list, and so much more.

I’ve achieved tangible goals by working with Faye for sure, but to me, what means exponentially more is the confidence that I now have in myself and my business. 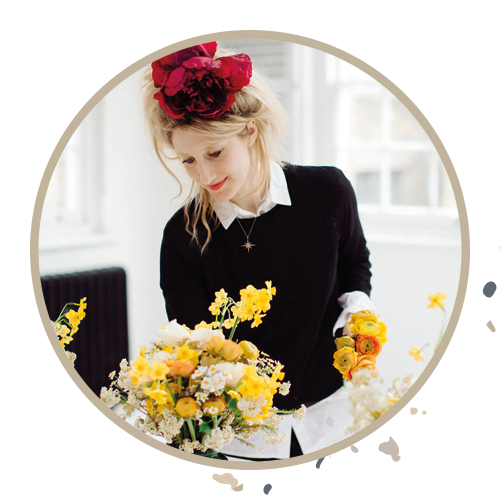 The best thing about Faye is that she is just so easy to talk to and is incredibly kind. She enabled me to open up quickly and easily and she is just so inspiring and uplifting. She helped me change the way I think. I always left our calls feeling pumped up and ready for anything.

If you’re thinking of working with Faye, GO FOR IT! For me as well as the advice and business acumen, Faye became my weekly therapy which in turn gave me full access to be myself. 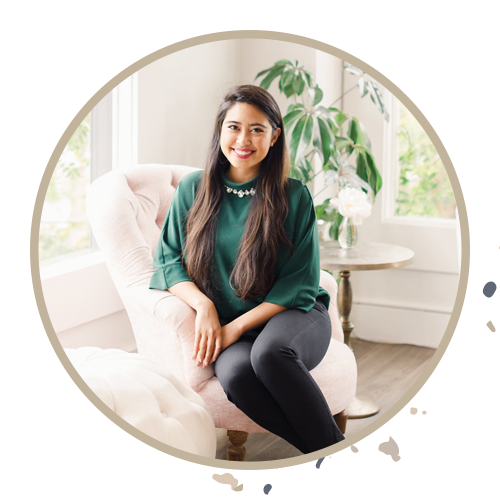 "Beyond the tangibles, Faye has helped me with strengthening my mindset and gaining back my self-confidence which are two key things for growing my business.

No matter what stage you’re at in your business, having a business coach like Faye is way worth the investment and would highly recommend it over and over again!"

claim your free space on my 60 minute masterclass

take my quiz & discover your superpower

listen to the wedding business podcast

How are you feeling this week? Spoiler: whatever t

Today I've been adding the finishing touches to Th

How are you currently feeling about the year ahead

I've been thinking a lot about what I can say abou

Planning during these times is TOUGH 😱 I totall

It’s my intention in 2021 to help you take more

I use cookies to ensure that I give you the best experience on our website. If you continue to use this site I will assume that you are happy with it.Got it!